We believe every woman deserves to feel safe, valued, vibrant and loved through access to education, mentorship, and an inclusive community; all created for women, by women. We are dedicated to leaving a legacy of empowered and united women for the generations to come. 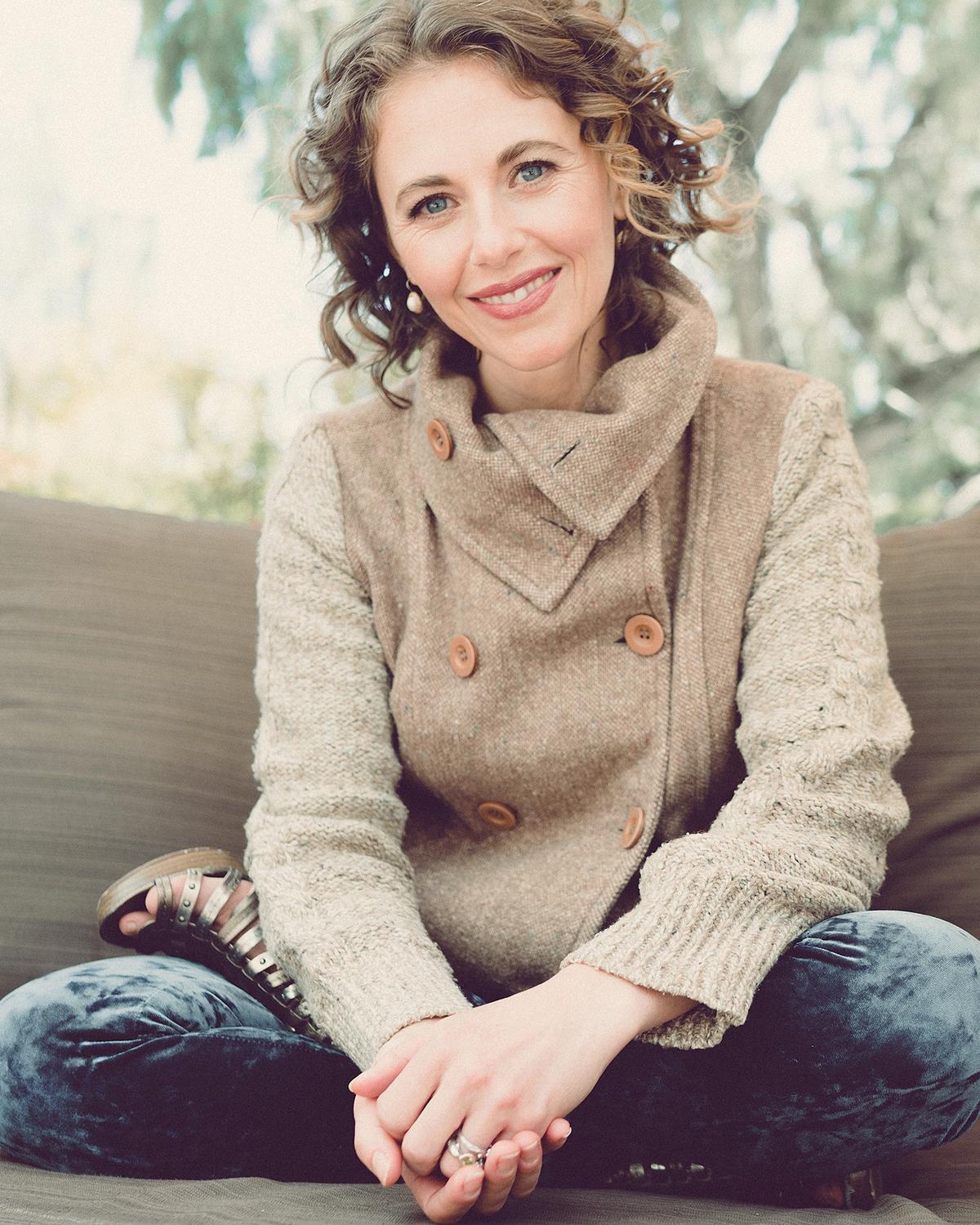 Maraya is a Yale Trained CNM, MSN with her undergraduate in marketing (1999).  Her first career was in the Corporate world with P&G, living in L.A..  In 2003, she embarked on a 1 year solo around-the-world trip and then started Grad School at Yale.  She has taught at the Chinese Medicine College on the Big Island of Hawaii (lived there for 8 years) and is in the process of getting her Certification through the Institute of Functional Medicine.  She runs the women’s health at a local functional medicine family practice.  She has facilitated womens circles for 12 years.  She is also Reiki certified, has gone through peruvian shamanic practice training and has attended births all over the world (west africa, central america, Haiti). She married a man who proposed on their first date (January 2007) and they have 3 children together (all home birth babies), ages 6, 4 and 1.  She was raised by multiple parents, multiple marriages/divorces and multiple religions (christianity, judaism, buddhism and rashneesh). 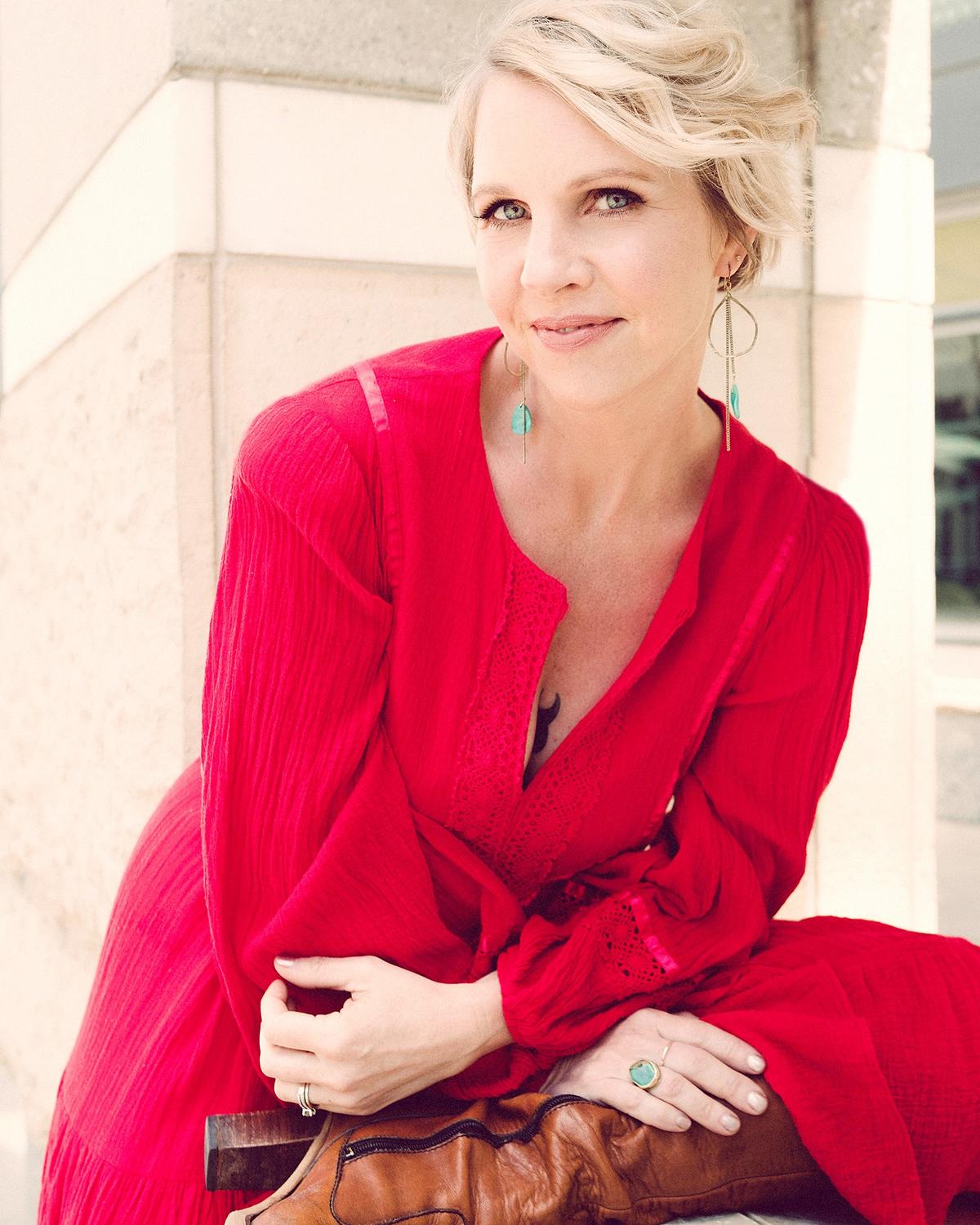 As a mother of 5 Missy’s experience is one of “mom street cred”. She dropped out of high-school, married at 18 and had 3 children by the time she was 23. After almost 15 years of marriage she parted ways with her high school sweetheart and went on a quest of personal development over the next few years that included diving deep into yoga, aromatherapy, tarot cards, and meditation. Missy is a self taught photographer, and has been published in National Geographic. She worked as a birth doula with teenage mothers in a hospital setting for two years and attended home births as a midwifery apprentice. Missy holds an aromatherapy certification and has extensive self taught knowledge around health, nutrition and cooking. After remarrying and having two more children Missy grew her YouTube channel with her baby wearing and lifestyle videos and was an ambassador for a well known UK baby wearing company. She also has the current perspective of raising multicultural children.

Most women have heard of the Red Tent because they read the book The Red Tent by Anita Diamant, published in 1997. It depicted the Red Tent as the physical space women used as a menstrual hut. The story, provided a fictional feminist retelling of “The Rape of Dinah” (Genesis, chapter 34), which was biblically recounted not by Dinah, but by her brothers. Diamant, gave a voice to Dinah as well as other women. We at Beyond The Red Tent have no religious affiliation nor expectation. We do honor the idea of women gathering in the “Red Tent”, virtually and in person. Diamant shared through her book the value of women sharing wisdom through generations, in stories and in voice.

Excerpts from the prologue in The Red Tent by Anita Diamant:

“We have been lost to each other for so long. My name means nothing to you. My memory is dust. This is not your fault, or mine. The chain connecting mother to daughter was broken and the word past to the keeping of men, who had no way of knowing. This is why I became a footnote, my story a brief detour between the well-known history of my father, Jacob, and the celebrated chronicle of Joseph, my brother. On those rare occasions when I was remembered, it was as a victim. Near the beginning of your holy book, there is a passage that seems to say I was raped and continues with the bloody tale of how my honor was avenged….

No one recalled my skill as a midwife, or the songs I sang, or the bread I baked for my insatiable brothers. Nothing remained except a few mangled details about those weeks in Shachem.

There was far more to tell. Had I been asked to speak of it, I would’ve begun with the story of the generation that raised me, which is the only place to begin. If you want to understand any woman you must first ask about her mother and then listen carefully. Stories about food show a strong connection. Wistful silences demonstrate unfinished business. The more a daughter knows the details of her mother’s life – without flinching or whining – the stronger the daughter....

But the other reason women went to daughters was to keep their memories alive. Sons did not hear their mother stories after weaning. So I was the one. My mother and my mother aunties told me and with stories about themselves. No matter what their hands were doing – holding babies, cooking, spinning, weaving- they filled my ears.

In the ruby shade of the red tent, the menstrual tent, they ran their fingers through my curls, repeating the escapades of their youth, the sagas of their childbirth. Their stories were like offerings of hope and strength poured out before the queen of heaven, only these gifts were not for any god or goddess - but for me.

I can still feel how my mothers loved me. I have cherished their love always. It sustained me. It kept me alive. Even after I left the, and even now, so long after their deaths, I am comforted by their memory….

And now you come to me-.... you come hungry for the story that was lost. You crave words to fill the great silence that swallowed me, and my mothers, and my grandmothers before then….